This trail takes you on a journey through a Norfolk that has seen the impact of many military conflicts over the past centuries. The artefacts that remain bear testament to the many who have given their lives in two world wars and conflicts stretching back to the Peasants’ Revolt of 1381.

The trail begins at the RAF Air Defence Radar Museum near Horning. Allow a morning to complete the guided tour and get a sense of the important part this RAF base played in the Second World War.

The trail continues with a visit to the Commonwealth War Graves Cemetery in Scottow and a drive past the 1381 Battlefield Memorial near North Walsham, before following the coast from Mundesley to Weybourne. En route you will see memorials to some of Norfolk’s many war heroes, and some fascinating coastal defences.

The trail ends with the Muckleburgh Collection, which, like the Radar Museum, deserves at least an hour or two of your time to take in the many exhibits and military vehicles on display.

Further information on The Peasants’ Revolt can be seen here

For further information on All Saints Church, Mundesley, see here

Each trail comes in two versions. The print version is optimised for A4 printing or downloading to tablets. Download the mobile version if using a smart phone. 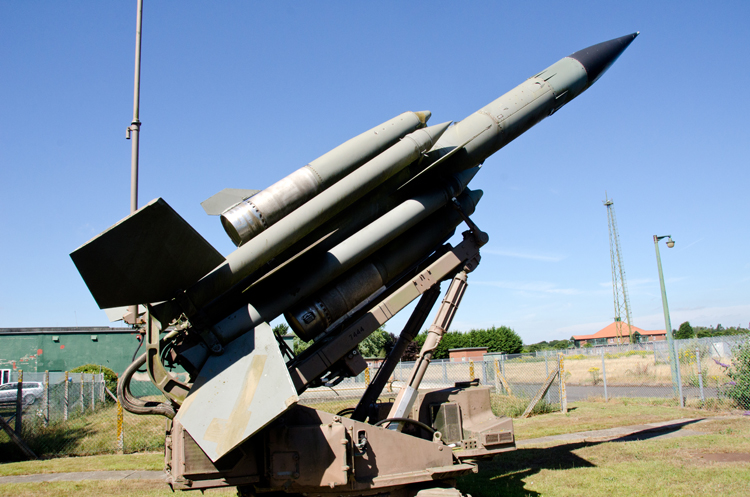